Welcome to the team page of CSMU U9 Yellow who play in the North Staffs Junior Youth League.

Fixtures, league tables and results can be found at https://fulltime.thefa.com/ff.

Team manager contact details are available at www.NSJYL.com on the Manager Login section. 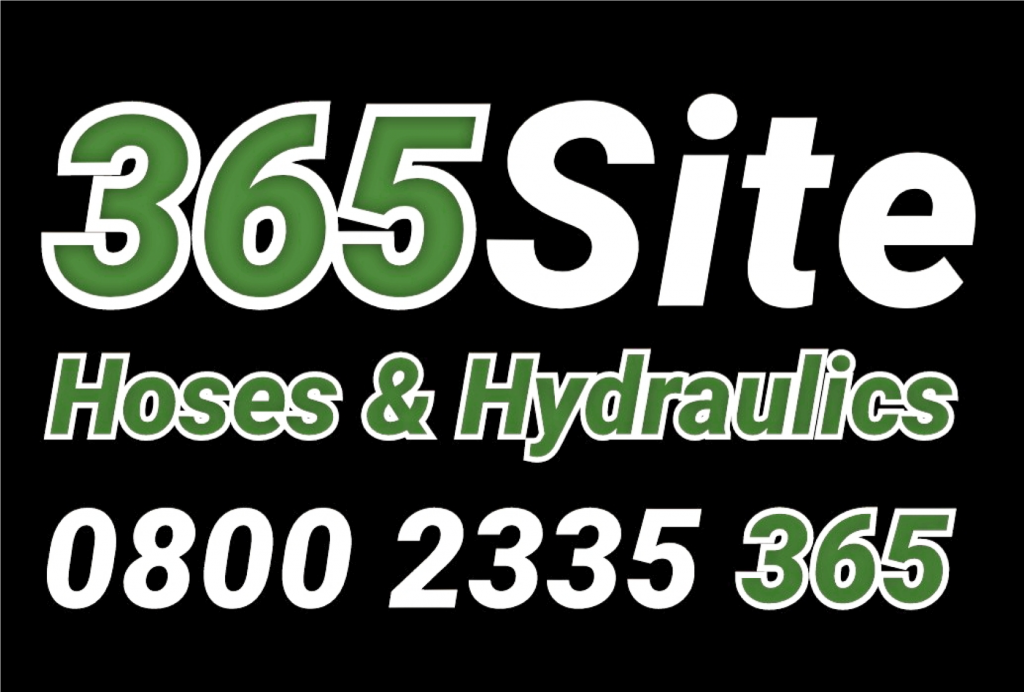 After a good win last week over a Buttlane side that never quit, Cheadle were away today to Fulford United.

Cheadle again had a number of injuries in both defence and midfield but managed to name 10 of the starting 11 from last week with Ben James coming in for Johnny Holmes.

Cheadle started the game a little slow and after 4 minutes fell behind to long throw set price with Fulford battling strongly to win the ball and score.

For the next 30 minutes of play there were chances at either end with no one really taking control of the game. Then after 35 mins another set piece led to Fulford putting the ball in the back of the net again but fortunately the player heading the ball to set up the goal was ruled offside.

Cheadle then had two great opportunities to equalise one shot just going wide after a great run from Alex Shaw down the left, and the next also another great move down the left and Oliver Teague hitting his shot off the crossbar.

Cheadle started the second half with real intent and the pace of Cheadles front three were causing fulford problems from every attack.

After 53 minutes a free kick for Cheadle delivered by Tom Nicholls led to a lovely run and leap from Kash Gill out jumping the defender and putting his header past the keeper.

Cheadle were now in control of the game and were wasteful with their chances missing 3 clear one on ones.

Finally after 82 minutes Eren Alici ran through out sprinting the Fulford defence, laying the ball back for Josh Sale to tap in. As soon as Josh turns to celebrate the flag goes up for offside.

Cheadle continued to dominate and press and finally in the 94th minute, Josh Sale went through and was taken down in the box by the fulford defender, Penalty to Cheadle. Oliver Teague stepped up and slid the penalty home, 2-1 Cheadle.

In the final minutes Fulford won 2 corners in but were kept at bay by Cheadle defending brilliantly.

Man of the Match for Cheadle, Kash Gill for his non stop energy and Baran Sahin for being a rock at the back.

Good luck to Fulford for the rest of the season. ...

Kick off is 11am and it would be great to see support for the team.

Big thanks secondly to Mark Slaney at Bodymatters Stafford for SMU u11 yellows new away shirts.